Monochronic vs Polychronic Cultures: Difficulties Europeans May Face When Working with Japanese People 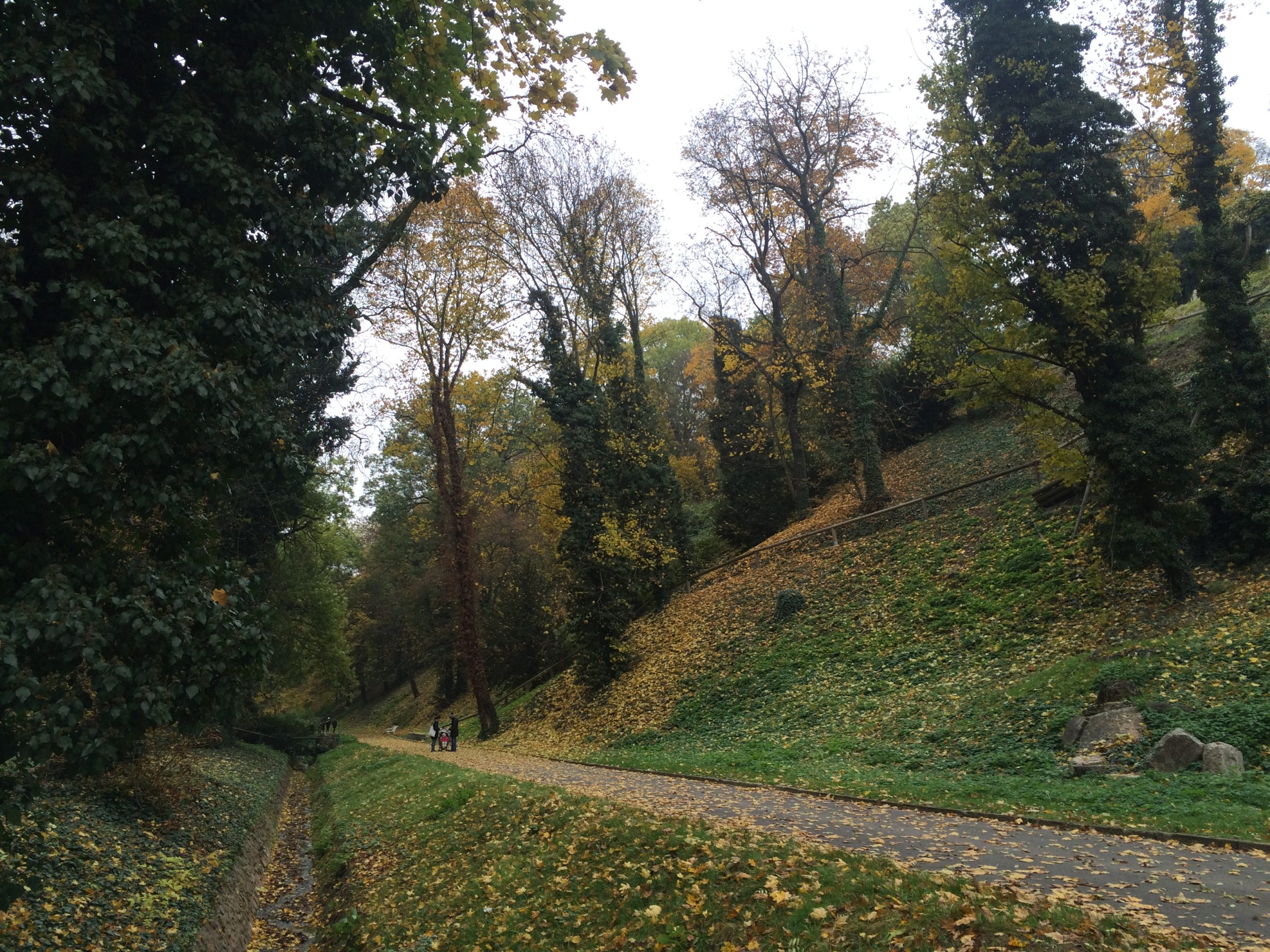 There are some general differences between a Japanese and European workplace; cultural differences that may, or may not, prove to be problematic. Whether these create complications all depend on who you are and how well-prepared you are to face such situations.

Some of these may affect the work-life more than others, while others are barely distinguishable. This text will present a few cultural differences you may encounter if you work with Japanese people in one way or another, starting with something that somehow ties them all together: the Japanese polychronic time management.

The workday in Japan always starts at the same time – punctuality and adherence to the beginning of the workday (as in most parts of the world), is extremely important, yet the end of the workday may differ greatly from day to day. As a result, working overtime is very common, and perhaps not always foreseeable. On top of this, task deadlines are also extremely strict – even though the average worker may have to juggle several tasks at once. In fact, Japan is, what Edward T.Hall in The Silent Language (1959) defines as, a “polychronic culture”.

However, this may be shifting somewhat today, seeing as modern people tend to be more inclined towards multitasking in general in otherwise monochronic cultures (for example, usage of smartphones or apps, although this obviously differs depending on age, personality type, and so forth).

Being a polychronic culture, Japanese businessmen (who should be more prone towards a focus on relationships) actually prefer face-to-face communication over calls, email, etc. This is the case even where emails and calls would be the more convenient option – and even when promptness may suffer. This is tied to their specific business culture and manners (some which are discussed in other posts on this blog), such as specific manners connected to meetings. In meetings, employees should be quiet and listen when older/higher positions speak, and subordinates should not raise questions or say negative opinions about the presenter.

Preference for spending time with colleagues (after working hours)

As has been discussed previously in “Differences in Work Culture Between Japan and Germany” the Japanese view work relationships within the company as important, while Germans prefer to separate work life and private life. This is obviously another aspect of the polychronic/monochronic dichotomy which may prove difficult to navigate if one prefers the latter while working with Japanese, or at a Japanese company.

Differences in Work Culture Between Japan and Germany

Finally, taking time off work may prove more or less difficult, depending on a few factors. In
“How to Properly Take Vacation/Days Off in Japanese Companies”, we explain how taking time off may lead to cultural conflicts. An example of this is when an employee takes time off without properly checking or informing in advance. According to the Japanese labor law the annual leave ought to be at least 10 days – yet only 50% of the allowed leave is actually used in the end. On the flipside, people in Germany get around 30 days off a year.

The reason why Japanese take less time off than they are entitled to is rooted in their culture; they simply worry that their absence is going to be problematic for their colleagues. In other words, Japanese people tend to hesitate to take extra days off because many are worried their absence may cause additional work for others. However, Japanese MNEs located in Europe do not have this problem (although employees obviously may still worry about others), as they provide more paid holidays than their counterparts in Japan. Thus, taking time off work while working for a Japanese company in Europe should not prove to be all too difficult – as long as you notify the office and colleagues in advance.

Related to how to take holidays, we have an example video that how people communicate when they come back from holidays.

The issues that could surface may or may not prove to be a problem, however, having knowledge of potential cultural differences is important. One can deal with these, as previously suggested, by simply having an understanding of certain Confucian traditions, having knowledge of the differences in time management and differing preferences (for relationships vs. job-completion).

Apart from simply being informed, having a certain personality would also be beneficial, (if one seeks employment at a Japanese company, that is) i.e., enjoying socialising, multitasking and being attentive.

Lastly, preparing for employment through learning the etiquette and other norms necessary for a harmonious workplace in a Japanese company would definitely prove to be appreciated in the long-run, as well as result in a more enjoyable work experience for yourself. 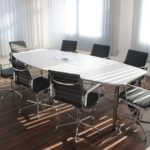 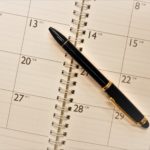 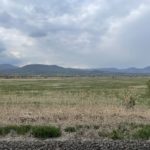