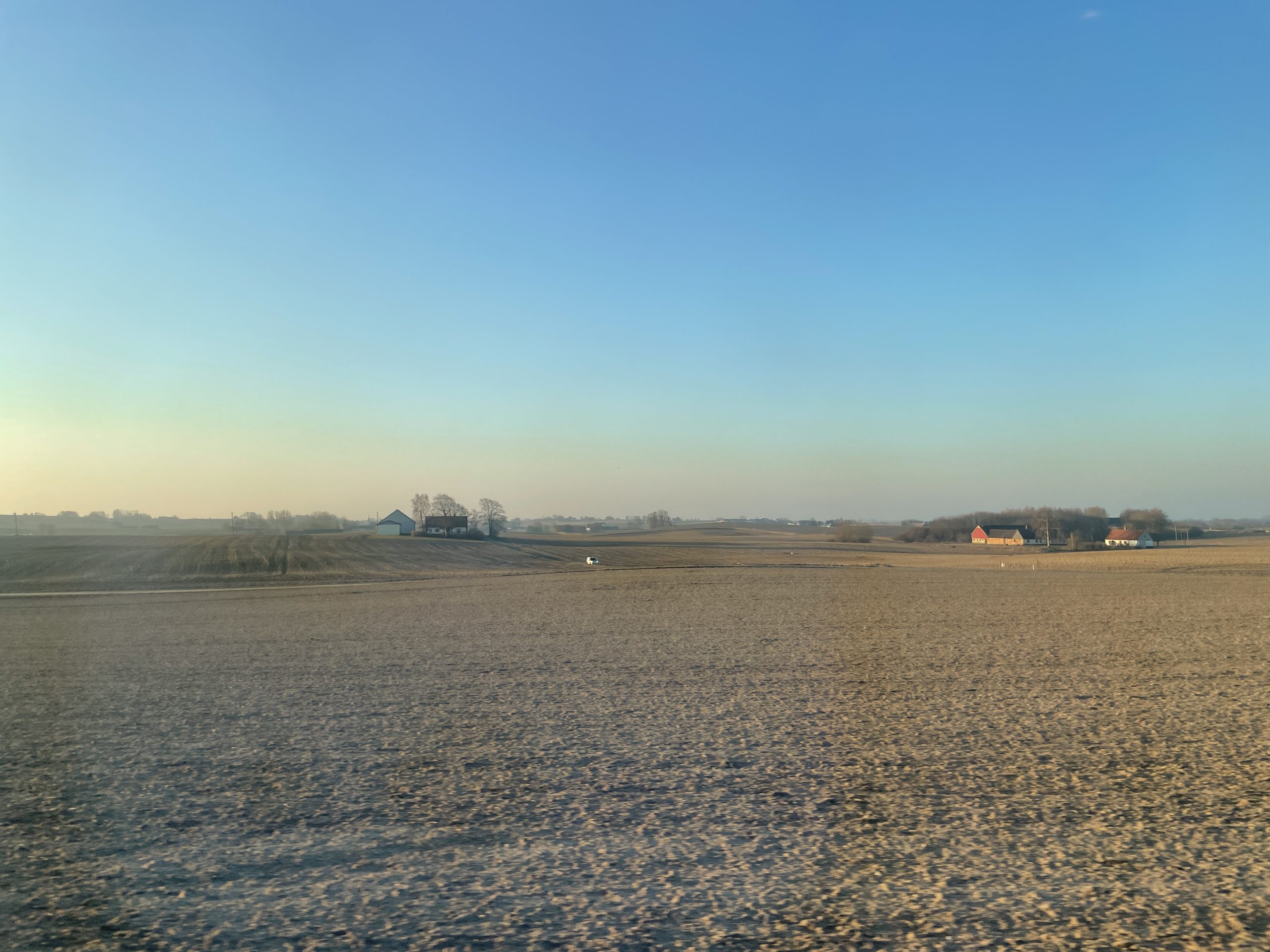 Germany and France make out two of the larger, richer and more stable countries in the EU, rendering them both viable and attractive options for foreign workers. However, when it comes to Japanese speakers, Germany is definitely the better option – for example, where France in 2020 had 738 Japanese companies, Germany had more than double that, namely a staggering 1896.

We will compare a few different aspects of these countries in order to showcase how Germany is a more suitable place for Japanese speakers to live and work in. We will explore unemployment rates, living costs, and English proficiency in Germany and France.

Unemployment rate: within the EU, France and Germany

Unemployment rates have been fluctuating the last couple of years due to the global pandemic. Either way, we will try to present the pre/early-pandemic numbers, as well as the current unemployment rate of both countries.

What can be stated, initially, is that both France and Germany have fairly low unemployment rates. Germany ranks as one of the better countries in the EU and, perhaps, the entire world, whereas France fares slightly worse, with its rate closer to the higher end of the EU average.

According to ILOSTATS, the 2020 EU average unemployment rate was at 6,7% – which France almost mirrors at 7,5% while Germany, on the other end, is at almost half of that; at 3,8%. The pandemic has clearly altered these numbers quite a bit, with sources claiming that the current unemployment rate in Germany is at around 5% (still lower than the EU average), while France’s has actually reached its lowest number in 13 years, namely 7,4%. (source: France unemployment hits 13-year low in boost for Macron) 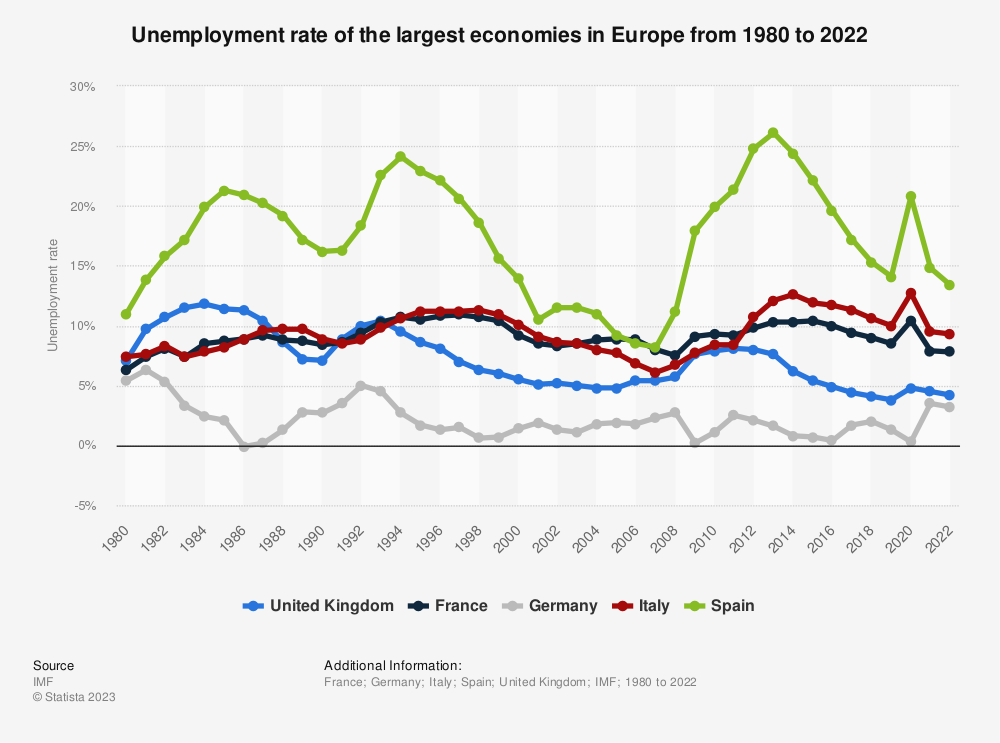 Apart from the pandemic itself, factors such as seasonality also affect unemployment rates, but even so, it is clear that Germany is one of the best countries in the world for employment in general. ILOSTAT states that the pandemic will continue to affect unemployment rates globally for another year to come at least – although the effects may not be as harsh in Europe, with the “European and the North American regions […] showing the most encouraging signs of recovery […]”. Furthermore, ILO Director-General Guy Ryder also states that the “path to recovery is slow and uncertain.”(source: ILO downgrades labour market recovery forecast for 2022) It is therefore seemingly impossible to gauge whether unemployment rates will stay stable, improve or deteriorate.

Either way, it seems as if Germany is one of the countries that has fared better throughout the pandemic and afterwards (as can be deduced from its low unemployment rate). A reason as to why this may be the case is that workers in Germany have been able to benefit from the so-called “short work” or “Kurzarbeit”. Similar regulations have also been implemented by other countries, therein France – which may be why France displays an improvement in its unemployment rates. (source: How Germany Saved Its Workforce From Unemployment While Spending Less Per Person Than the U.S.)

Source: Cost of Living Comparison Between Germany and France Reverse

All in all, consumer prices affect one’s quality of life, and neither country is the most expensive country to reside in Europe. Yet, we can conclude that France is, generally speaking, a more expensive place to live in than Germany. Still, these numbers have to be taken with a grain of salt, seeing as they should differ depending on where one goes and/or resides within the country in question; the countryside can be cheaper than the city in some ways, whereas the opposite is true in other aspects.

A country’s English level is another good indicator as to whether a country is suitable for foreign workers or not. As we have explored in other articles, Germany houses a large amount of international companies – and is also home to one of the largest Japanese communities in the world. Seeing as the lingua franca of the business world, in general, is English, English proficiency should be a good way to measure which country would come out on top for a foreign job seeker. First and foremost, it has to be stated that although the Netherlands may be the most expensive country to travel within – it is also the best in the world at English. This cannot be said for either Germany nor France, even though both countries have quite a few English speakers.

The French and German languages have many speakers themselves as well; French has slightly more speakers over the world, while German has the most speakers in Europe. Yet, even though German is spoken by so many people, Germany still boasts a very high English proficiency – landing at a quite impressive 11th place in the EF English proficiency index (although dropping out from the top 10 it previously held a place at). France, on the other hand, only ranks 31st, right at the end of the “high proficiency” bracket (this being somewhat of an improvement, though).

However, despite the fact that both countries scored reasonably well when it comes to English proficiency, these skills differ within both countries depending on the area: in Germany, Berlin and Dusseldorf were just overtaken by Munich as having the absolute best English speakers of the country, (source: Germany drops out of global top 10 for English language skills), whereas the greater Paris Île-de-France region has the highest number of English speakers within France.

Thelocal states that there are three major factors that determine why the French still have fairly poor English skills, these being mainly; schooling, dubbing, and the Académie française; the school system is overly strict, and many (if not most) tv-shows and movies are dubbed. The top ten most English-proficient countries, on the other hand, are within the top ten due to many factors – for example, and perhaps mainly, the foregoing of the previously mentioned dubbing. Even so, Germany still dubs most of its tv shows and movies – which could be a contributing factor as to why it hasn’t been able to keep hold of its top 10 English proficiency ranking.

In the end, quality of life, and English proficiency are high in both countries – and the unemployment rate is reasonably low even in France, and even considering the pandemic and its aftermath. Still, we can conclude that in this comparison Germany certainly comes out on top, indicating that Germany is at least a favourable place to look for jobs as either a Japanese or an English speaker – or just as a foreign job seeker in general. What has to be mentioned though is that most of the EU would score quite well on these kinds of ratings; English proficiency is quite high in general, quality of life likewise (although some countries definitely are more expensive to reside in), and, the average unemployment rate of the EU is at around 6-7 percent; in general lower than France’s – but not as low as Germany’s unemployment rate.

For your next hire,for your next job
Why Germany is the Best Country for job Opportunities with Japanese Speaking ...
https://career-management.de/en/blog/why-germany-is-the-best-for-japanese-speakers/2627/
There are not many countries in Europe that can boast having large Japanese communities - among those where Japanese companies and consequently communities thrive, Germany certainly takes one of the top spots. There are plenty of reasons as to why that is the case, from such obvious factors as the country’s geographical location, to its work life and work environment in general.Geographical advantageGermany is a big country in both size and population - it is actually the 6th largest in Europ... 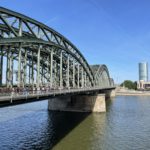 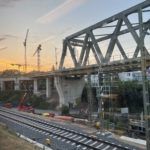 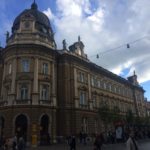 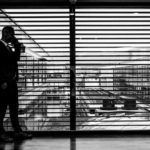